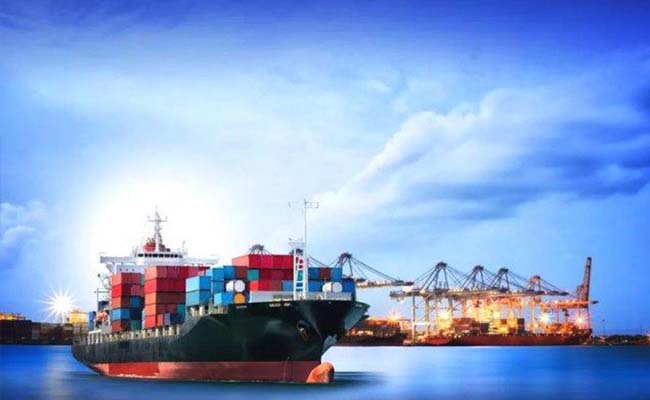 Imports and exports of services totaled 5.24 trillion yuan (about 782.1 billion U.S. dollars) last year, ranking the world's second largest for five years in a row, the Ministry of Commerce said on its website after a national meeting on service trade.

As the country continued to transition its economy, the service sector prospered and contributed to nearly 60 percent of GDP growth.

The country will move to expand service exports, boost service consumption and push poverty reduction through development of the household service industry, according to the ministry.

The country will also work to promote high-quality development of the service trade and commercial service sector, and expand the overseas service market with a focus on countries along the Belt and Road, Xian Guoyi, a ministry official, said at Tuesday's meeting. 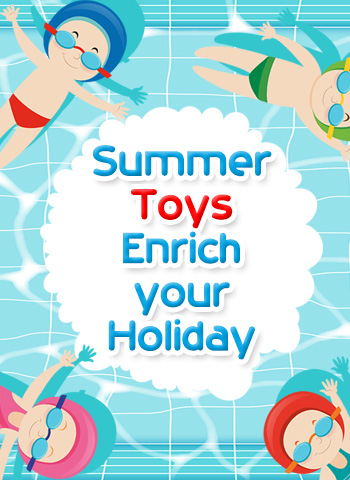 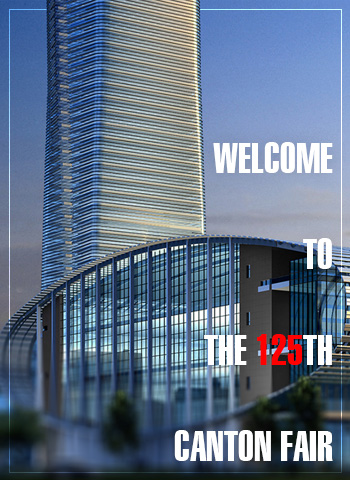 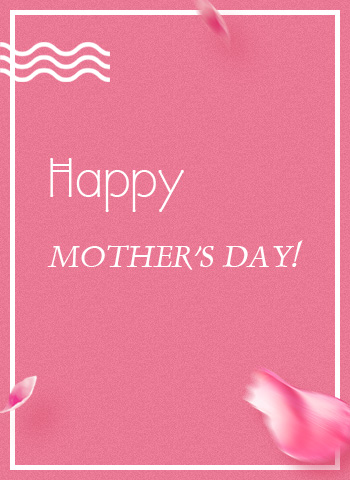 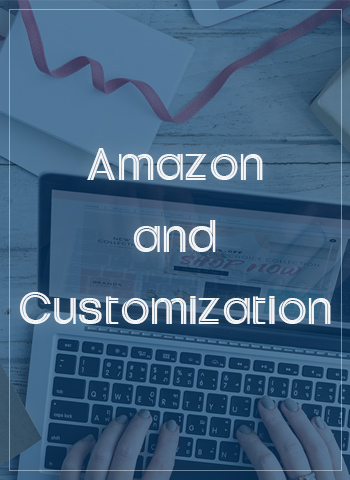 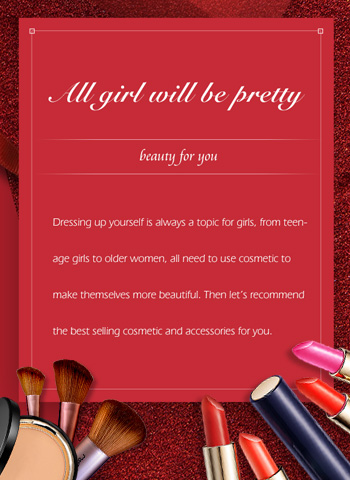